Founded in 1994, Beijing KellyMed Co., Ltd. is a high technology corporation engaged in R&D, manufacturing and marketing of infusion systems, supported by Institute of Mechanics, Chinese Academy of Sciences.

30 patents were granted by State Intellectual Property Office of China. KellyMed is ISO13485 certified. Most of the products are CE marked.

In 1994, KellyMed developed the first Chinese-made Infusion Pump. Mr. Qian Xinzhong, the former Minister of Health wrote an inscription for our innovation.

The company today produces world-class equipments, which are sold not only in China, but also exported to more than 50 countries across Europe, Oceania, South America and Asia. 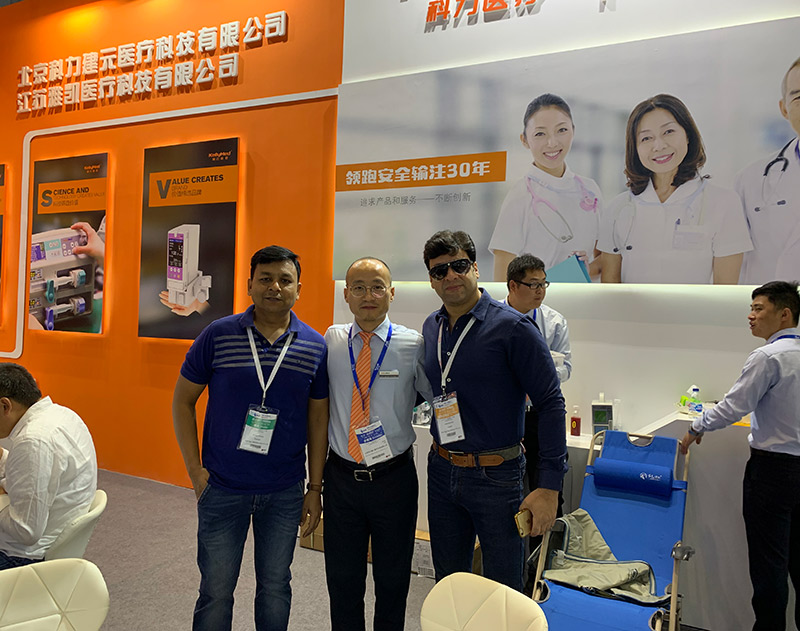 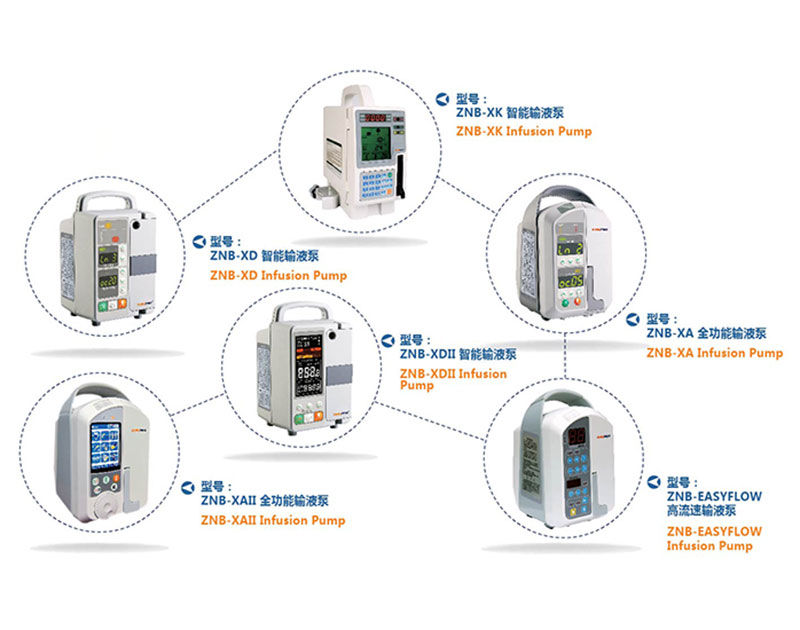 2. In 1994, as the first manufacturer of Infusion Pump in China, KellyMed was listed in the “National Promotion  Programme of Technology Achievements”.

5. In 2012, KellyMed was authorized as the unique OEM supplier of Terumo for Infusion Pump and Syringe Pump in China. 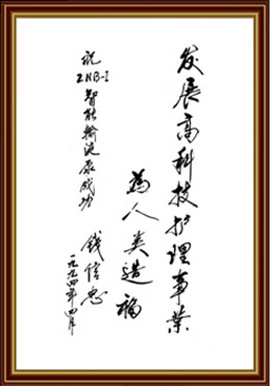 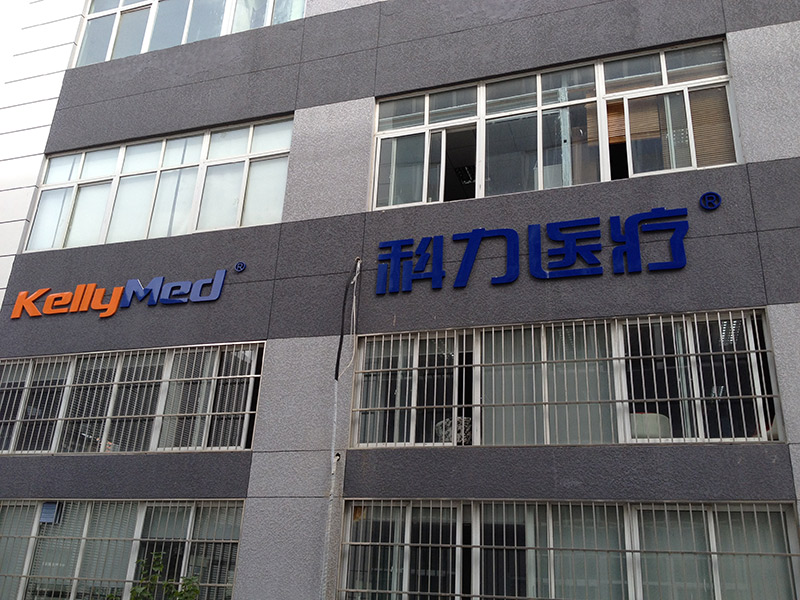 ● Worldwide customers from over 60 countries. 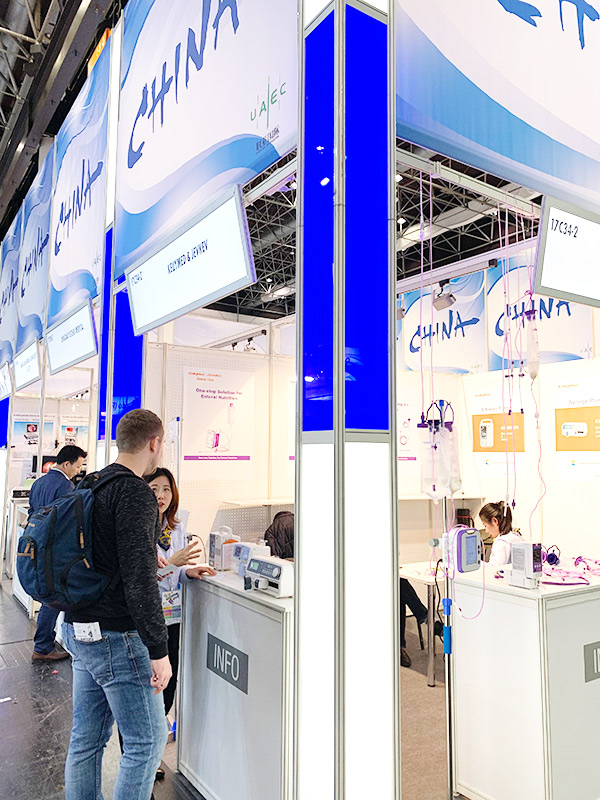 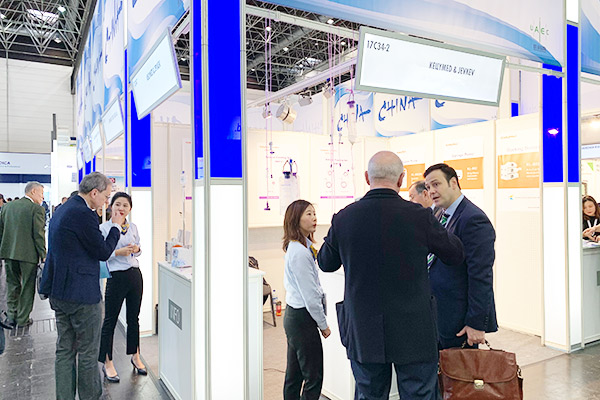 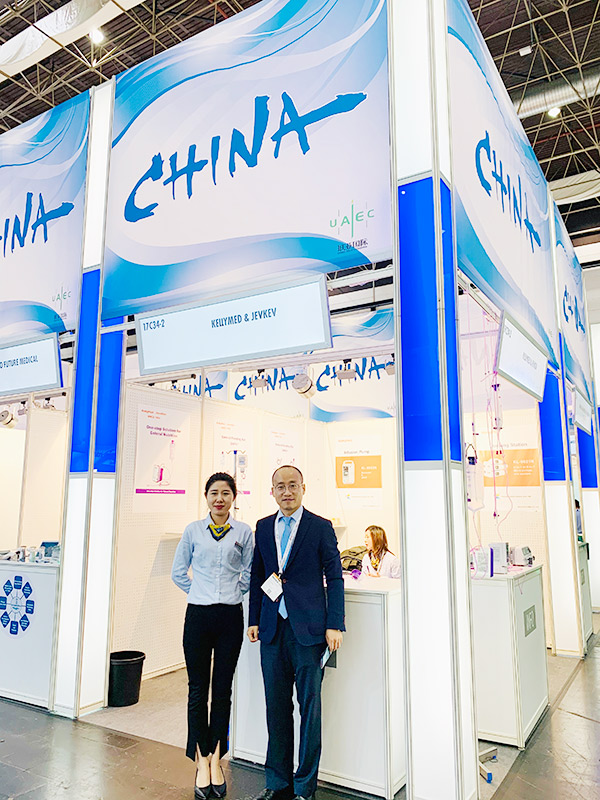